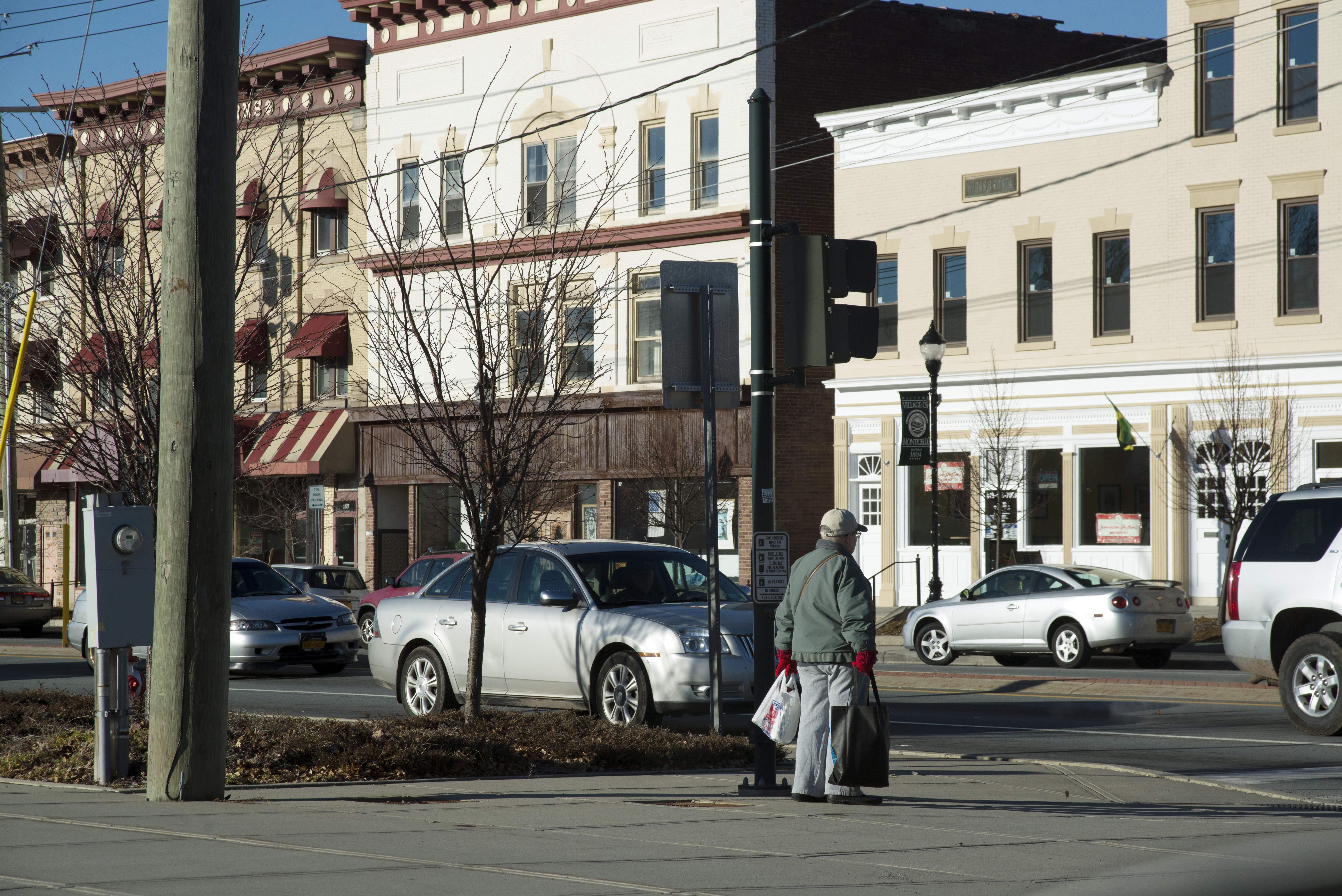 New York is a large state with a diverse population and economy. It has a well-educated workforce, abundant higher education resources, and diverse industries with most sectors well represented. However, examining New York as an aggregate economy can be misleading. New Yorkers are familiar with the upstate and downstate divide. It is well-recognized that New York City region looks very different from the mid-size cities and rural economies of New York State.

Since 2011, New York has focused on 10 separate economic regions within the state. Ten Regional Economic Development Councils (REDCs) were established, each made up of a handful of counties. Almost all regions contain a major city, smaller cities, and rural areas. When creating the REDCs, it was recognized that the communities and institutions in close geographic proximity were closely interconnected. To create a supportive economic ecosystem, leaders from these communities needed to work together to develop a strategic plan to support economic growth in their region as a whole. Redefining New York’s landscape in terms of the 10 distinctive regions has been critical in highlighting the fact that the economic assets and opportunities for growth differ widely across New York State.

Through the Regional Economic Development Councils, we have replaced the ‘one-size fits all’ approach to economic growth with a ‘ground-up’ strategy that focuses on cooperation and investing in regional assets to generate opportunity. — Governor Andrew Cuomo

While the REDC regions were an important step in identifying the uniqueness in New York’s regional economies, a more granular study of the differences in economic communities can provide valuable insights into the economic landscape of New York. One distinction not currently being studied in New York are the differences between rural communities and urban centers. New York’s urban centers are dependent upon their rural neighbors for food, energy, water, and outdoor recreational opportunities. New York’s rural communities offer affordable costs of living and lower costs of doing business.

Nationally, the challenges facing rural communities have become a topic of research and policy focus. Attention has been brought to the fact these communities are facing stagnant or declining populations. Since the Great Recession, New York’s rural counties have experienced slower private employment growth than urban centers. Nationally, rural communities have suffered years of private underinvestment in infrastructure including utilities, health, and housing. These national population and employment trends hold true for many of the rural communities in New York. This blog post is the first in a series that will explore the state of New York’s rural economies and what is required to support their long-term growth.

We divide New York into 36 different economic regions. The boundaries have been based on those defined in the Metropolitan Statistical Area (MSA) framework created by the U.S. Office of Management and Budget and maintained by the U.S. Census Bureau. Statistical areas are geographic population clusters with close economic ties throughout the region. The MSA framework allows us to take advantage of existing economic data aggregated at the MSA level.[1] Based on the MSA framework, we classified the 36 economic regions into four different types of economies: Downstate, Metropolitan Statistical Areas (MetroSA), Micropolitan Statistical Areas (MicroSAs), and Rural Counties unaffiliated with a formal MSA. This series will focus on the economies of the MicroSAs and Rural Counties.

The map below shows the 36 economic regions of the state. The color corresponds to their economic classification. The dark lines represent the REDC borders. 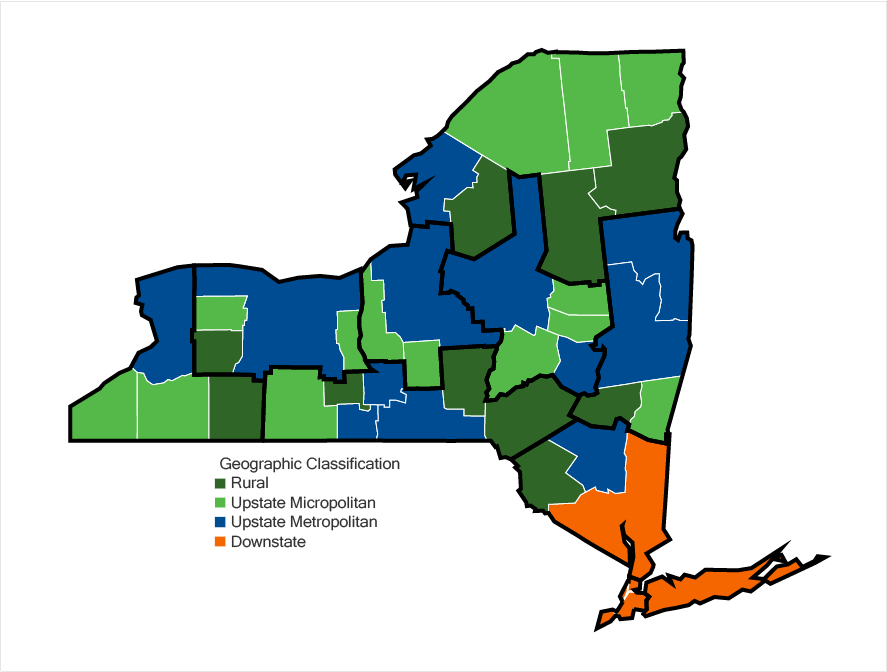 TABLE 2. Mapping the Economic Regions to the REDCs

Detailed data for each the 36 regions are presented using the dashboard above. Over two-thirds of the state’s population lives in downstate economic region and this is where almost all of New York’s population growth has been focused. Since the 2010 Census, downstate communities have added 267,100 residents.[2] Upstate cities account for one-quarter of the state’s residents. Overall population in the Upstate MetroSAs has declined at a rate of 0.1 percent a year. Two MetroSAs (Albany and Ithaca) have experienced growth over the period, but the remaining nine have experienced decline resulting in a net loss of 48,400 residents across upstate cities.

Upstate MicroSAs and rural counties are home to only 7 percent of the state’s population. These communities are losing residents at a rate four to five times faster than upstate MetroSAs. Every one of the 24 counties in these two designations had fewer residents in 2018 than when the census was last taken in 2010. In total, these counties have lost 54,600 residents or 4.3 percent of their population in eight years.

To put these numbers in perspective, 86.0 percent of the US population live in a MetroSA, leaving 14.0 percent living in MicroSAs or unaffiliated counties. New York’s share of nonmetro-based residents is half of the national average. Nationally, MetroSAs have grown at an average annual rate of 0.83 percent and MicroSAs and rural counties have been experiencing population loss of -0.06 percent. Statewide, New York’s population growth is not keeping pace with the national average. But New York is experiencing the national phenomenon of faster growth in urban areas and population decline in rural communities. 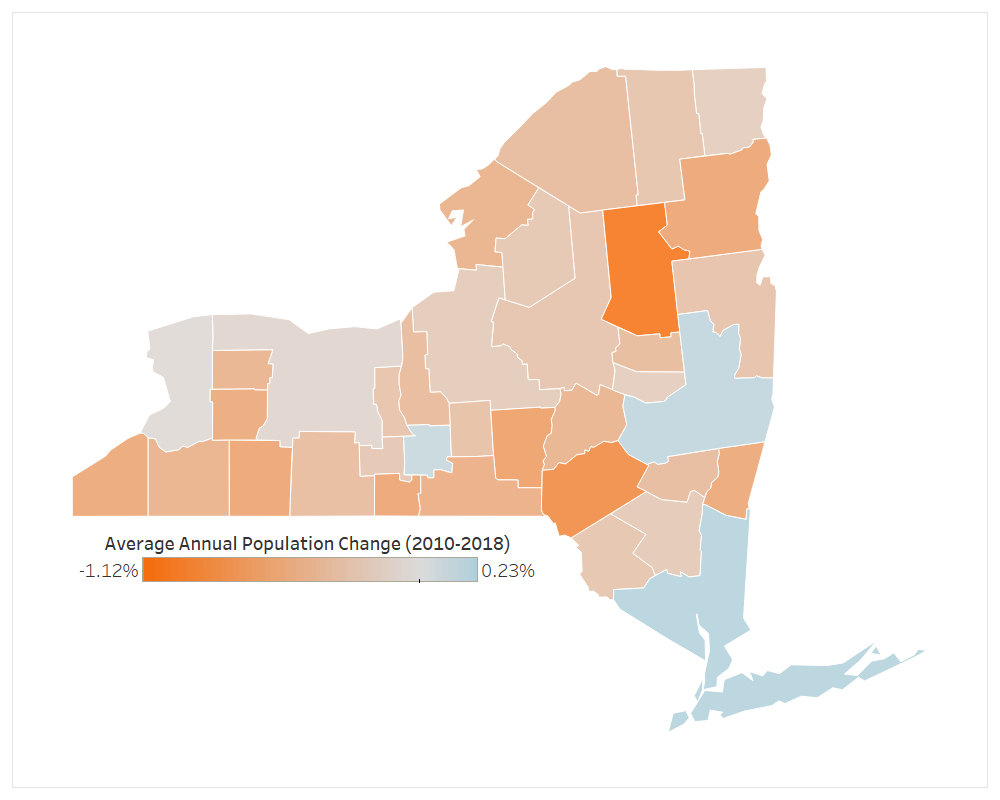 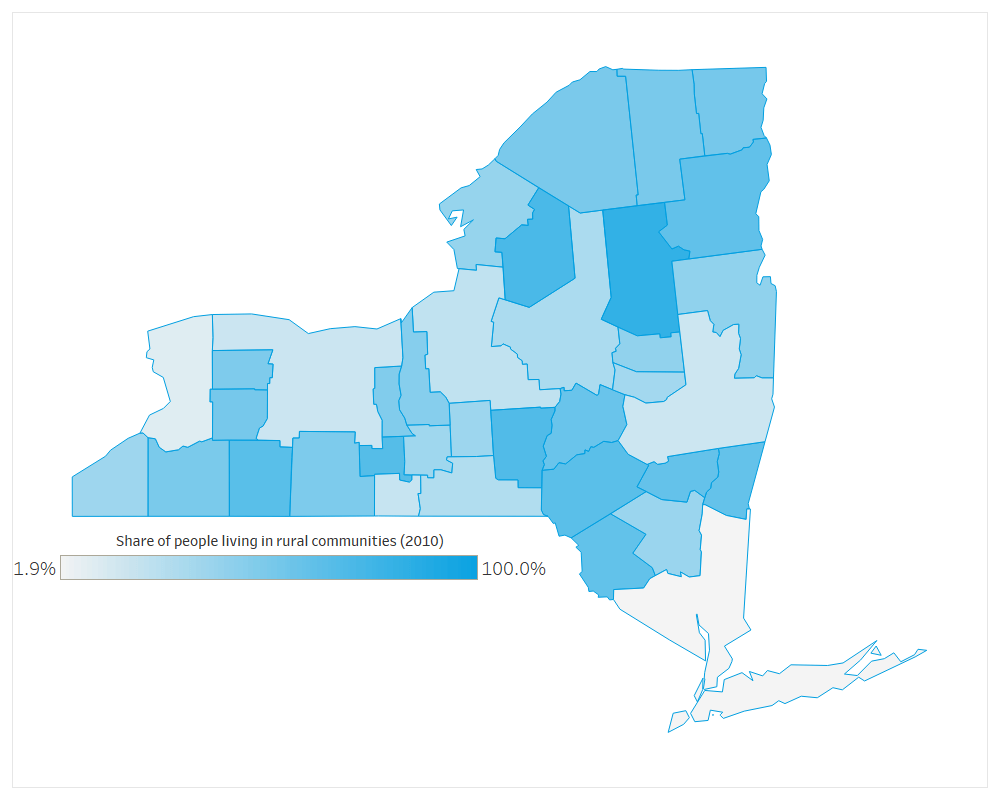 This series is a quantitative and qualitative exploration of New York’s rural economies. The first set of blog posts will focus on the economic trends in rural economies compared to New York State as a whole and other rural economies nationally. The posts will explore data related to employment by sector and workforce demographics. Other posts will focus on industries of particular importance to these communities: manufacturing, agriculture, and tourism. The second set of posts will explore the quality of life in rural communities including the state of infrastructure, housing, and access to amenities such as healthcare and arts and culture. The series will conclude with a study of economic development policies and their impacts on rural communities. We will explore how New York’s current initiatives are being utilized in rural communities and how they could be better targeted to address the unique needs of the communities. We will also explore what other states and regions are doing to promote growth in their rural economies.

[1] A MetroSA is a region made up of one or more counties that contain a city of more than 50,000 residents and has a total population of 100,000 or more.  The same framework also designates Micropolitan Statistical Areas (MicroSAs.) These are counties, not already part of a MSA with an urban cluster with at least 10,000 residents, but a county population of at least 50,000.